Help us make improvements by sharing your opinion! Please complete this very short survey to tell us about your satisfaction with this product.

Globally, suicide is recognized as a significant public health issue (World Health Organization). In 2012, the Federal Framework for Suicide Prevention Act became legislation in Canada and led to the development of the 2016 Federal Framework for Suicide Prevention. The Framework is focused on raising awareness and reducing stigma, better connecting people to information and resources, and accelerating innovation and research to prevent suicide.

In light of the Framework, the Public Health Agency of Canada championed the dissemination of statistics on suicide and related risk factors through the development of the Suicide Surveillance Indicator Framework (SSIF). In June 2019, the SSIF was updated and released on the Public Health Infobase as an online interactive data tool. 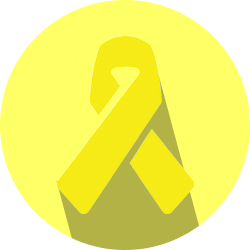 Status of suicide in Canada 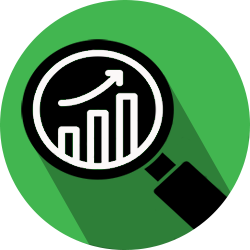 Across all age groups, suicide rates are higher among males, whereas hospitalization rates associated with self-inflicted injury are higher among females between the ages of 10 to 69 [Suicide in Canada infographic and SSIF].

In 2016, 0.7% of the population aged 15 and older reported having made suicide plans in the past year. This percentage was higher for people in the lowest income quintile (1.2%), compared with those in the highest quintile (0.4%) [SSIF].

In 2016, 2.5% of the population aged 15 and older reported having thoughts of suicide in the past year. This percentage was higher for Canadian-born individuals (3.0%), compared with landed immigrants (1.4%) [SSIF]. 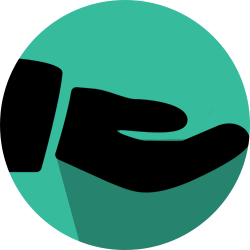 If you are in crisis: