Although some births occur in homes and birthing centres, most births in Canada still take place in hospitals. Here are some interesting findings regarding hospital births in 2014 in Canada (excluding Quebec), according to the Public Health Agency of Canada’s Canadian Perinatal Surveillance System. 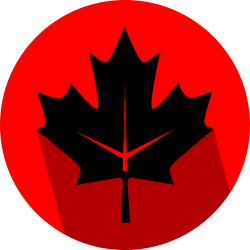 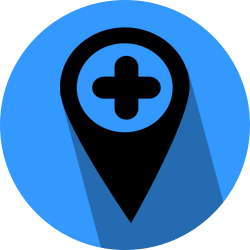 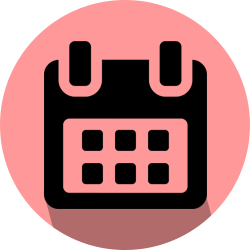 Births occurred most often on Thursdays, followed by Wednesdays and Fridays. The lowest number of births occurred on weekends. [CIHI-DAD, 2014]

More babies were born in July, August and September compared to other months. [CIHI-DAD, 2014]

Dive Into the Data