Head Injuries in Children and Youth – The Invisible Epidemic Published: (2016-02-09)

You might have noticed that head injuries in sport have received a lot of attention lately, and this type of injury is now recognized as a public health problem. In some sports, head injuries are common and their potential short-and long-term consequences can be severe.

While all hits to the head can be problematic, repetitive head impact can cause long-term brain damage, and in some cases, even death. Children and youth are particularly at risk of long-term effects following head injuries and concussions. It’s about playing smart, limiting the risk of head injuries while being active.

Many sports-related head injuries, including concussions, are preventable and with early and proper detection and care, risks can be minimized. The numbers below are taken from the electronic Canadian Hospitals Injury Reporting and Prevention Program (eCHIRPP) surveillance system. To learn more about head injuries related to sports, visit The Public Health Agency of Canada's website. 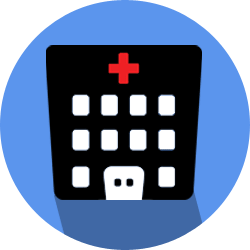 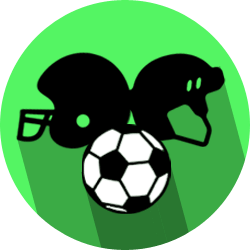 In children and youth 10 to 19 years of age, more than half of injuries treated in emergency departments are sports and recreation-related. Of those injuries, head injuries —including concussions— are among the most common type. [eCHIRPP, 2011-2014]

When compared to other types of injuries, head-related injuries from football, soccer and hockey in children and youth increased by 40% between 2004 and 2014. [HPCDP 36(1), January 2016] 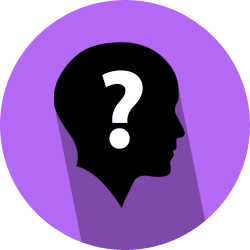 The number of children and youth suffering from signs and symptoms of concussion that go undetected and/or untreated is currently unknown.

Find out which sports and recreational activities are most related to concussions and other brain injuries among Canadian children and youth, 5-19 years old (2012-2014).