The Public Health Agency of Canada recognizes family violence as a public health issue, associated with increased risk of negative mental and physical health outcomes. Family violence is any form of abuse or neglect that a child or adult experiences from a family member, or from someone with whom they have an intimate relationship. It is an abuse of power by a person to hurt and control someone who trusts and depends on them. [PHAC] 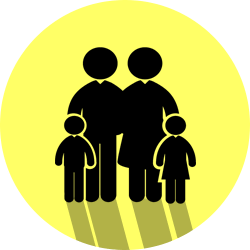 Almost one third of Canadians 15 years or older report being victims of physical and/or sexual abuse in their childhood. [StatsCan, 2015]

The most common forms of confirmed child maltreatment are neglect (34%) and exposure to intimate partner violence (34%). [PHAC, 2010] 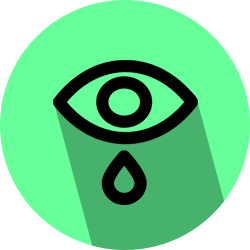 More than one in ten (14%) of those with current or former spouses report emotional or financial abuse. [StatsCan, 2016]

Four percent of those with current or former spouses report physical or sexual abuse in the past 5 years. [StatsCan, 2016]

Forty percent of women who report being victims of spousal violence in the last 5 years report physical injuries, compared to 24% of men. [StatsCan, 2016] 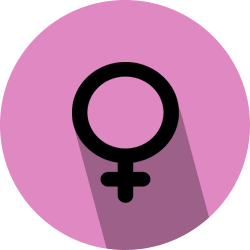 Over one quarter of violent crimes reported to police is intimate partner violence, the great majority reported by women (79%). [StatsCan, 2016] 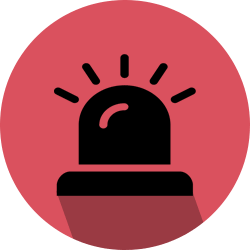 Almost half of those who report spousal violence as adults were victims of physical and/or sexual abuse as a child. [StatsCan, 2016]

Police reports show that in cases of abuse of older adults (65+), 34% of perpetrators are family members. [StatsCan, 2016]