Autism Spectrum Disorder (ASD) is a neurodevelopmental disorder that includes impairments in language, communication skills, and social interactions combined with restricted and repetitive behaviours, interests or activities.Footnote 1 Each person with ASD is unique and will have different symptoms, deficits and abilities. Because of the range of characteristics, this condition is named a “spectrum” disorder, where ones’ abilities and deficits can fall anywhere along a spectrum, and thereby, support needs may range from none to very substantial. It is a complex life-long condition that impacts not only the person with ASD, but their families, caregivers and communities.

The Public Health Agency of Canada (PHAC) is working closely with provincial and territorial (P/T) partners on the National Autism Spectrum Disorder Surveillance System (NASS). The NASS provides national data on the number (i.e., prevalence) of children and youth ages 5-17 years living with ASD. Initial results have been published in the 2018 NASS report. Findings are based on data collected from Newfoundland and Labrador, Nova Scotia, Prince Edward Island, New Brunswick, Quebec, British Columbia and the Yukon Territory and represent a total of 40% of all children and youth aged 5–17 years across Canada.

Some of the key findings are summarized below. 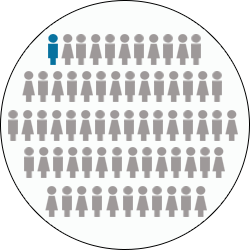 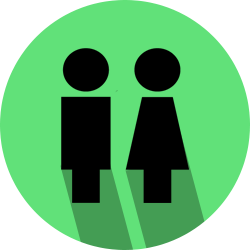 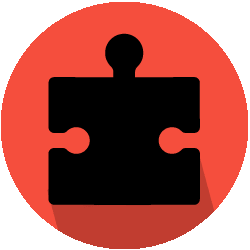 The United States (U.S.) and Canada use different methods to estimate the prevalence of autism. In the U.S., data on 8 year old children with autism are captured in the Autism and Developmental Disabilities Monitoring (ADDM) Network. In 2012, the most recent year for which data are reported, records from multiple sources were reviewed from 11 different network sites. Records were reviewed by a healthcare professional to determine if a child has a diagnosis of ASD and/or behaviours consistent with ASD. Despite the differences in methods between Canada and the U.S., the results from these two tracking systems are quite similar with the prevalence of ASD among 8 year olds being 1 in 63 in Canada (2015) and 1 in 68 in the US (2012).